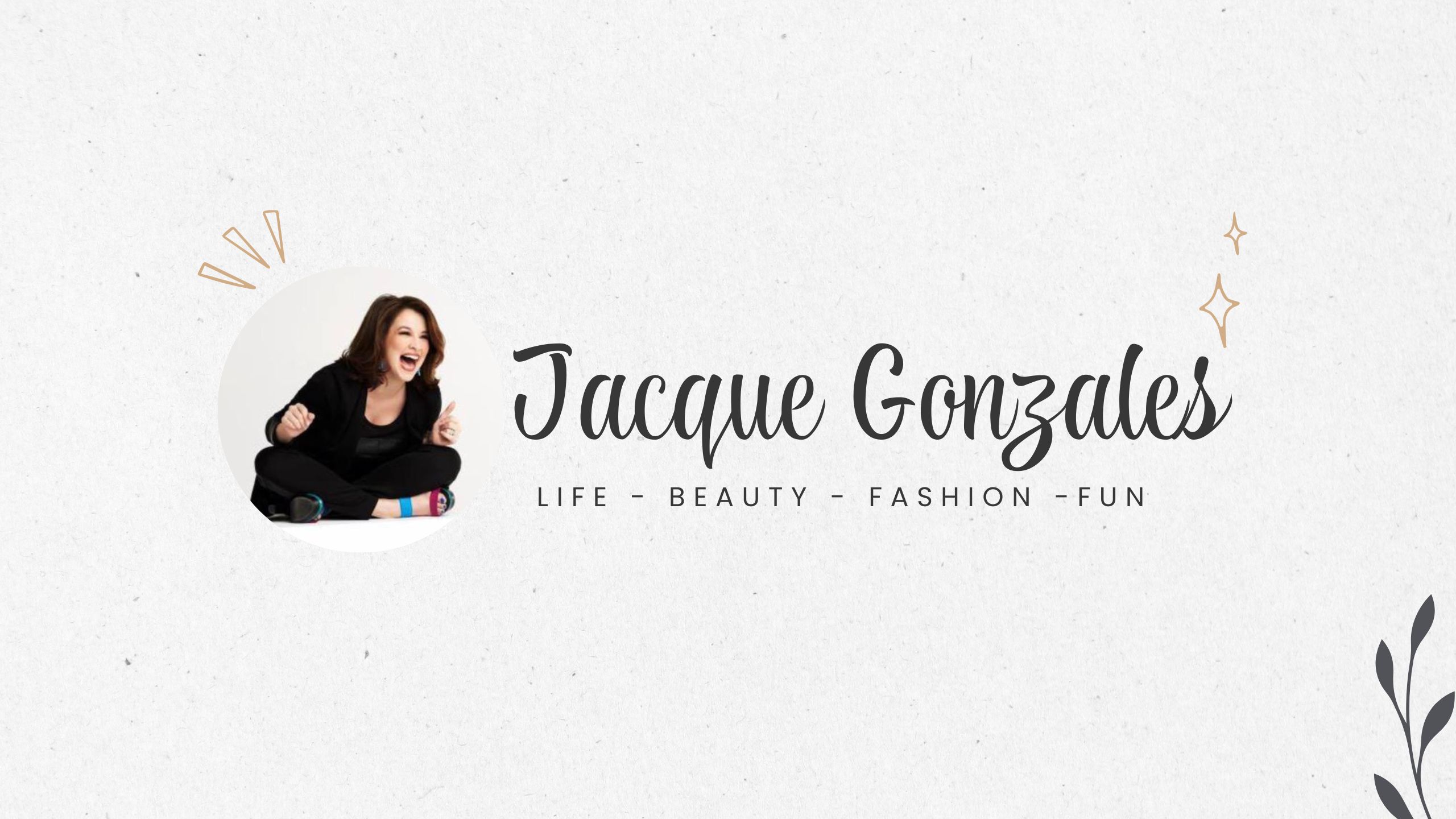 Copyright 2021 - All Right Reserved
About Me

I haven’t been coherent for the past couples days because of an unexpected allergic reaction!  More on that later…

I had a magnificent time in Orlando for BlogHer 17!  I met some wonderful and inspiring people.  I wish there was one more day just to network and soak in all the knowledge that was shared.

So…Sunday I got packed up, checked out of the hotel and got to stop by Disney Springs for my first time.  What a GREAT place!  I did some shopping for my daughter Theresa – adding items to her Stitch and Star Wars collections.  (Of course I had to pick up a pair of Rebel Alliance earrings for myself!)

The Lego statues at Disney Springs were mind blowing!

And check out Woody, Buzz Lightyear and RC from Toy Story!

I had an AMAZING lunch!  Giant shrimp about half the size of your hand!  I was in HEAVEN!  I even made the comment that I could live on shrimp alone, everyday of my life.  (I now regret making such a bold statement.)

After lunch it was time to head to the Orlando International Airport.  Wow, the security line was long – but it moved along at a nice pace.  I wish I was half as lucky at playing the lottery as I am at winning the prize for “Most likely to be frisked/searched/explosive device swabbed” at an airport!  It happened at least once per trip.  This time it was leaving Orlando – and after going through the spinning-radar-thingee – I got pulled to the side.  A female TSA agent had me raise my arms, gave me a brief pat down, wanded me for metal – and then went to check my right ankle.  I bent down to pull up my jeans for her – and explained that I had a titanium screw remaining in there from when I broke every bone in my ankle.  I got scolded not to touch my pants.  I let go.  She pulled it up from my ankle, felt my ankle, wanded me again – and sent me on my way.

Once I settled into my seat on the plane – I opened up my container of raw almonds that I always have a snack.  I had wondered if anyone who has an allergy to almonds might be effected by me eating them.  I know that some people can’t be in recirculated air with peanuts.  (Once again, another thing I would regret.)

After a taking countless cloud photos…

…I have a “thing” about clouds…

…I then took a little nap all the way home to Philly.

I noticed that my arms and neck started to itch.  Then the itching got worse…and worse…and worse.  By the time I got home I felt my throats getting a little sore and my lips tingling.

So…..the only deduction that anyone could come up with was that I possibly had an allergic reaction to either the shrimp or the almonds. 😢 Well, I’ve been on Benadryl since Sunday night – and FINALLY after almost 4 days the swelling is down and the itching has subsided!  YEA!!!

The next step is to have my allergist test me for allergies to shrimp and almonds.  (FYI…I’ve had extensive allergy testing before – I’m already allergic to 31 different things!). I’m not looking forward to finding out if I’ve developed a new allergy to either one of those…but there’s not much I can do if that’s happened!

Except……..that I’m heading back to Florida to see my sister, niece and grand-niece and planned to eat shrimp the entire time!

Wish me luck … OR … if I am allergic to either shrimp or almonds – I’ll just substitute ice cream.

Wow.  BlogHer17 has me pumped!

Update On Our Dog Zoey

How Have You Been? I’ve Missed You.

Guess Who’s Headed Into Quarantine? The Elf On...

So glad to have reconnected with you Jacque! Here is a link to a very helpful article for ways to get TSA Pre-Approval and also Global Entry approval – https://www.cntraveler.com/…/how-to-get-tsa-precheck-everything-you-need-to-kno…

You might be allergic to insecticides airlines are said to spray inside the cabins of planes. You might now have to abandon shrimp and almonds.

All the best,
Phyllis

Glad you liked your time in Florida, but miss you on the Q. Not the same anymore.

On no maybe you have developed an allergy to Florida Lol.

jacque, why aren’t you on qvc any longer? I miss you. I have lots of allergies too and living in southern California, does not help! Hope you are doing better!

Wow what a way to leave Orlando; sure wish I had known you were here..I would have loved to have met you. So are you allergic to shrimp or almonds? If It were me I’d be praying it was the almonds (even though I love them) because if it’s shrimp then that’s going to cut out not only shrimp, but crab, and lobster. I’m not a lobster fan, but I could eat crab legs all day long. The Q is messing up and letting too many of the best hosts go…it’s just not the same anymore.

you are dang good at this !

What do you have to say? Cancel reply

This site uses Akismet to reduce spam. Learn how your comment data is processed.